I woke up early in the morning and I started to work from the beginning of the day to Red Origin. Still continued to work on the bugs that we have and in the middle of the morning, I have released a new version of Red Origin (3.1). In the meantime I started to use Rize to track my activities during the day (especially the productivity). It looks nice but I still try it for few days before removing RescueTime.

In the early morning I worked on my old project called “AboutMyIp”. It’s a side project to retrieve information from the client IP as the Provider Name but first of all, if the user is using or not a VPN.

It’s a kind of experiment also for RapidAPI, because the backend is server trough that portal. For the rest on the day I worked on bug fixing on Red Origin.

In the late evening I worked on a side project that I am developing with a friend of mine. It’s called Gaming Platform and for the moment it’s platform for helping the users engagement for Microsoft 365.

During the development I started to rebuild the company laptop. I think I will use WinGet to reinstall everything and I will share my script in a blog post this week.

I started the day working on the gaming platform and I implemented the first API with a fake data service. As always I use Bogus to generate random data.

I deployed a new version of Red Origin in one of our test environment because we started to create the end user documentation and we need the latest version of the application for testing.

In the middle of the morning I also published a new article on my blog.

In the morning I worked on a really new project for a customer. Basically we need to collect data from Microsoft 365 and share them in a json/csv file. We have a list of all the data that they would like to have and I worked again with Graph API Reports and Yammer API. I really love to work in this kind of projects.

In the afternoon I had a meeting with a customer for an update (next update in one week).

After that I worked on Red Origin bugs.

Starting the morning to work on bugs on Red Origin, again. 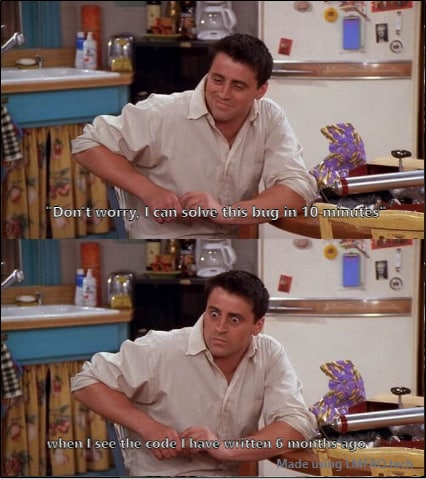 I created this meme when I saw the code. 🤓

After lunch I released a new version of the app (ver 3.2) with a lot of bug fixing and one new feature implemented. 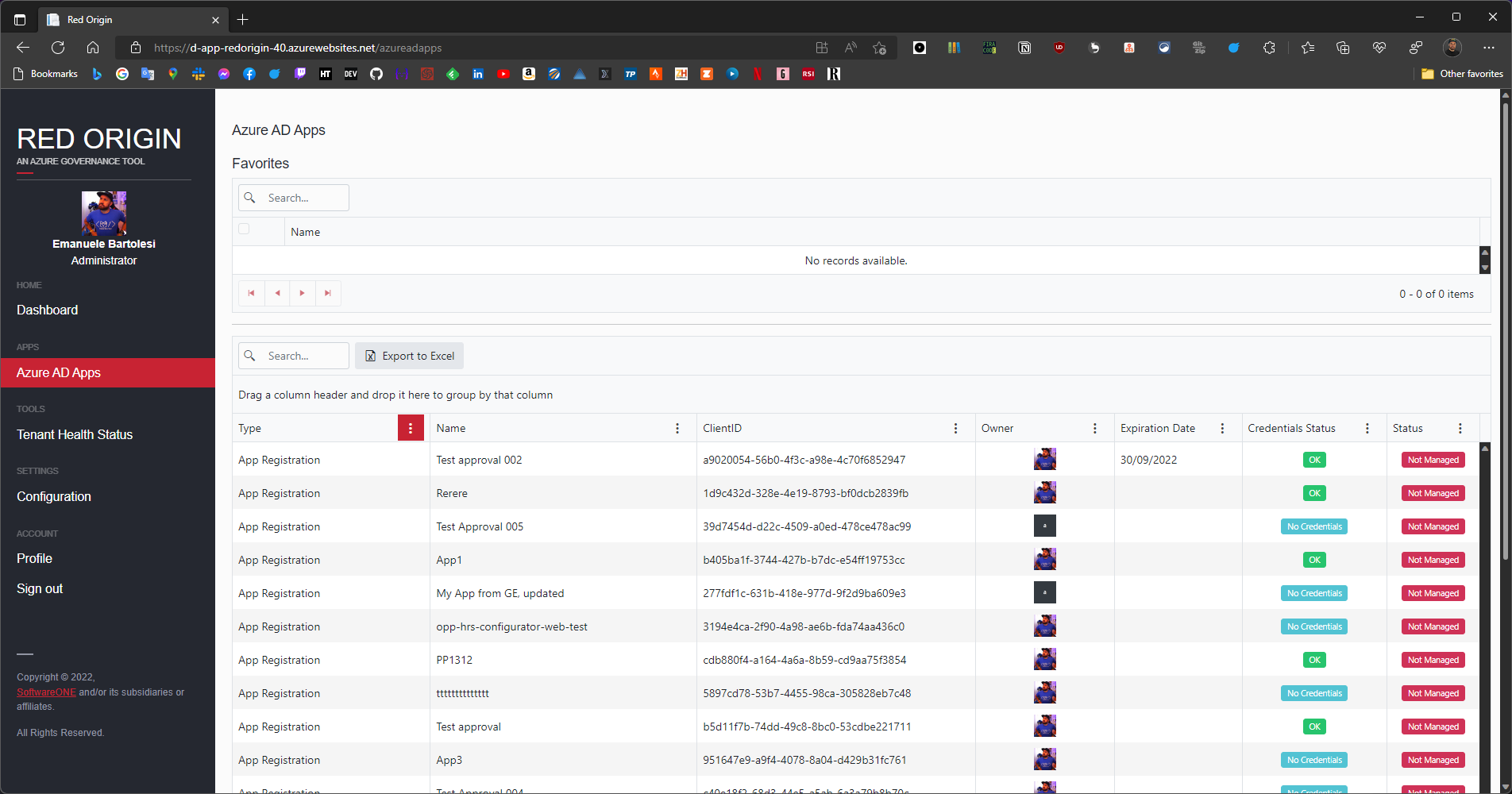 In the late afternoon I worked again on the report stuff with the Microsoft Graph API. There a lot of potential to create a lot of products from that “database”.