Day Off. It’s holiday in Switzerland. 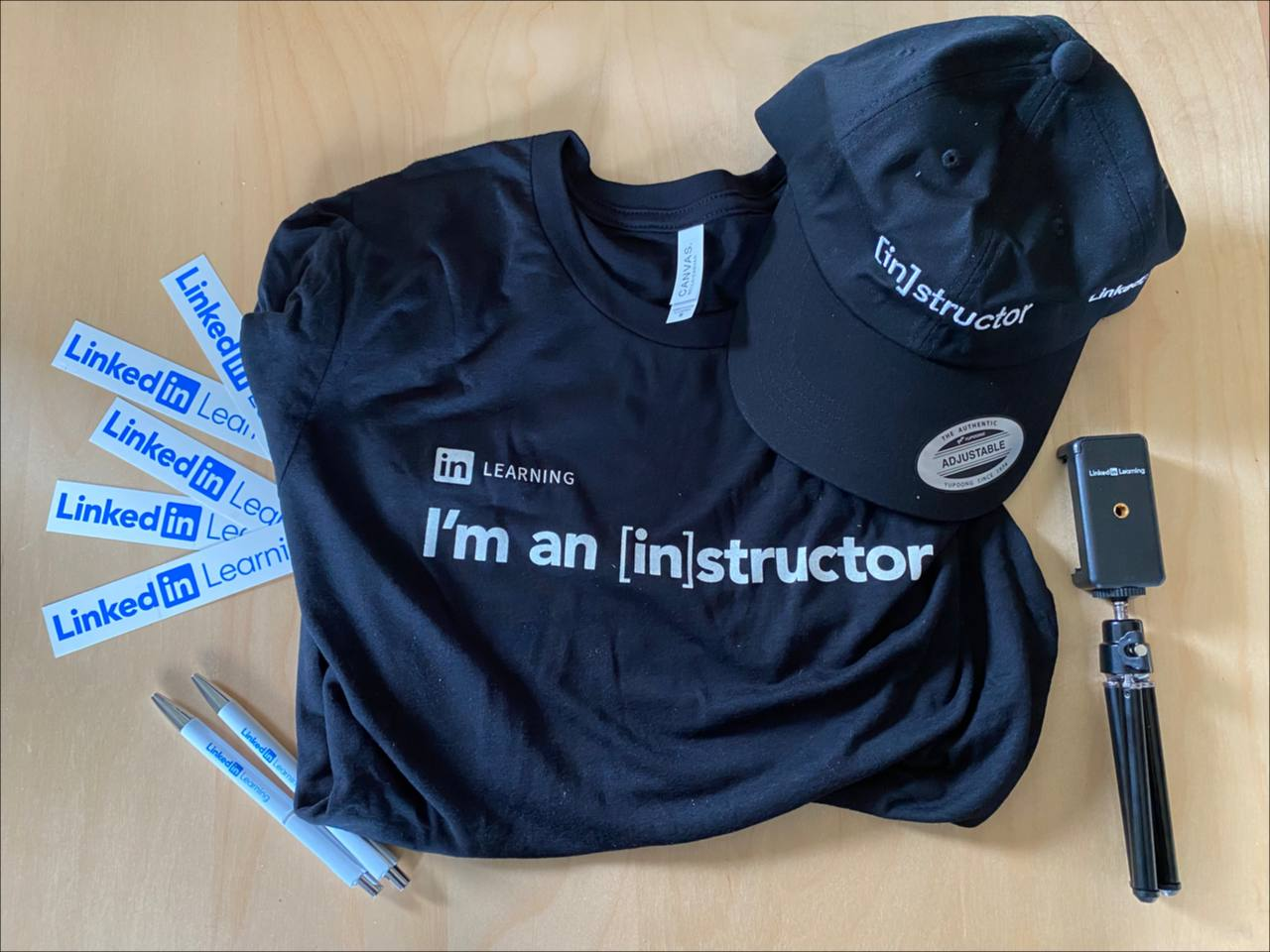 At 19, I did the host for the Codemotion series: GitHub Stories. I have interviewed Luise and Carmen about ProvisionGenie. https://community.codemotion.com/codemotion-italy/meetups/github-stories---how-to-manage-a-big-side-project

At the beginning of the morning, I received a notification from dev.to. I got a new badge because of my interactions with the community. 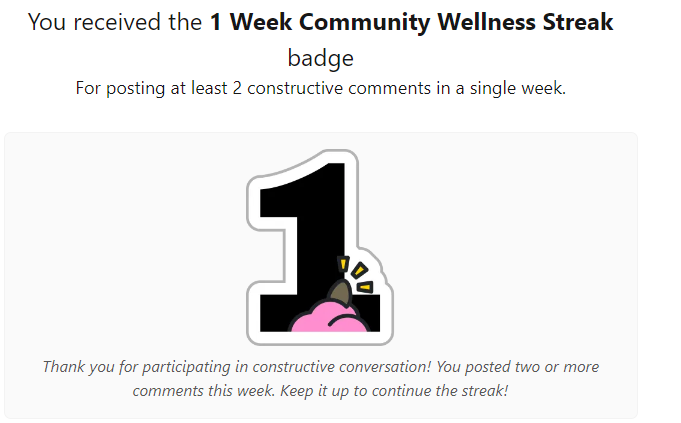 In the morning I did a call with a new customer to understand the better way to retrieve data from Microsoft 365 to build a dashboard. It was also an old my idea to create something similar and now I have the proof that there is a “market” for this kind of solution. Let’s see, maybe I can reuse something from the past. Maybe opensource.

Over lunch I did two calls with two different startups to talk about Playwright and Microsoft Teams implementations.

In the middle of the morning, Startup Wise Guys announced officially our presence in their program. 😀 → https://www.linkedin.com/posts/startup-wise-guys_12-startups-to-keep-an-eye-on-from-our-latest-activity-6940204384953782272-eh2q

We are very proud of it.

In the very late afternoon and after dinner I finalized the slides for the BeConnected Day of the next week. It’s an event about Modern Workplace and Collaboration. I will talk about “Meeting App in Microsoft Teams”.

I started the morning very early because I have a lot of stuff to do today. First of all I worked on the SecurityToolbox. It’s an opensource project that we launched a few weeks ago as SoftwareONE CH Team. It helps to create and export Policies on Azure. This morning I released the very first alpha version. There two or three things to solve, but it starts to work. Next week I will have the update meeting with a colleague of mine.

In the afternoon I sent out my first two “test” scripts for my LinkedIn course and I did a call with my coach.

At the end of the day I also spoke with Marta about Oscar and our next strategy for the next two-three months.

I started the morning to finalize my blog post of the week. I shared one of my morning routine task: update the GitHub repositories with a script.

It’s very useful to stay up to date and it takes 10 seconds to launch it.

For the rest of the day… nothing special… just work on a lot of stuff.