Woke up early but not as usual because yesterday I drove a lot from Italy to Zurich and I was tired. In the morning I imported all the bugs from Excel to Azure DevOps and I think I will write a short article on my blog to explain how to do it very easily. After that, I started to solve a lot of bugs, as much as I can but in the right way and not writing dirty code to solve them as soon as possible.

In the afternoon I did a meeting to update the rest of the team about the status of Red Origin. I went well. Better than I expected.

After dinner, I did the review of my Chapter 7 of Minimal API book.

In the morning I worked for Red Origin and I started to investigate to the bigger bugs in the list. I did some pause to work on BrandPlane.

In the late evening I wrote three scripts for LinkedIn Learning.

Early morning focused to finish a chapter for LinkedIn Learning about the GitHub CLI. I studied a lot that tool and I really like this command line interface to interact with GitHub. I will create some blog posts about it in the next couple of weeks.

We have published our “coming soon” page for BrandPlane, you can find it here: https://www.brandplane.co/ 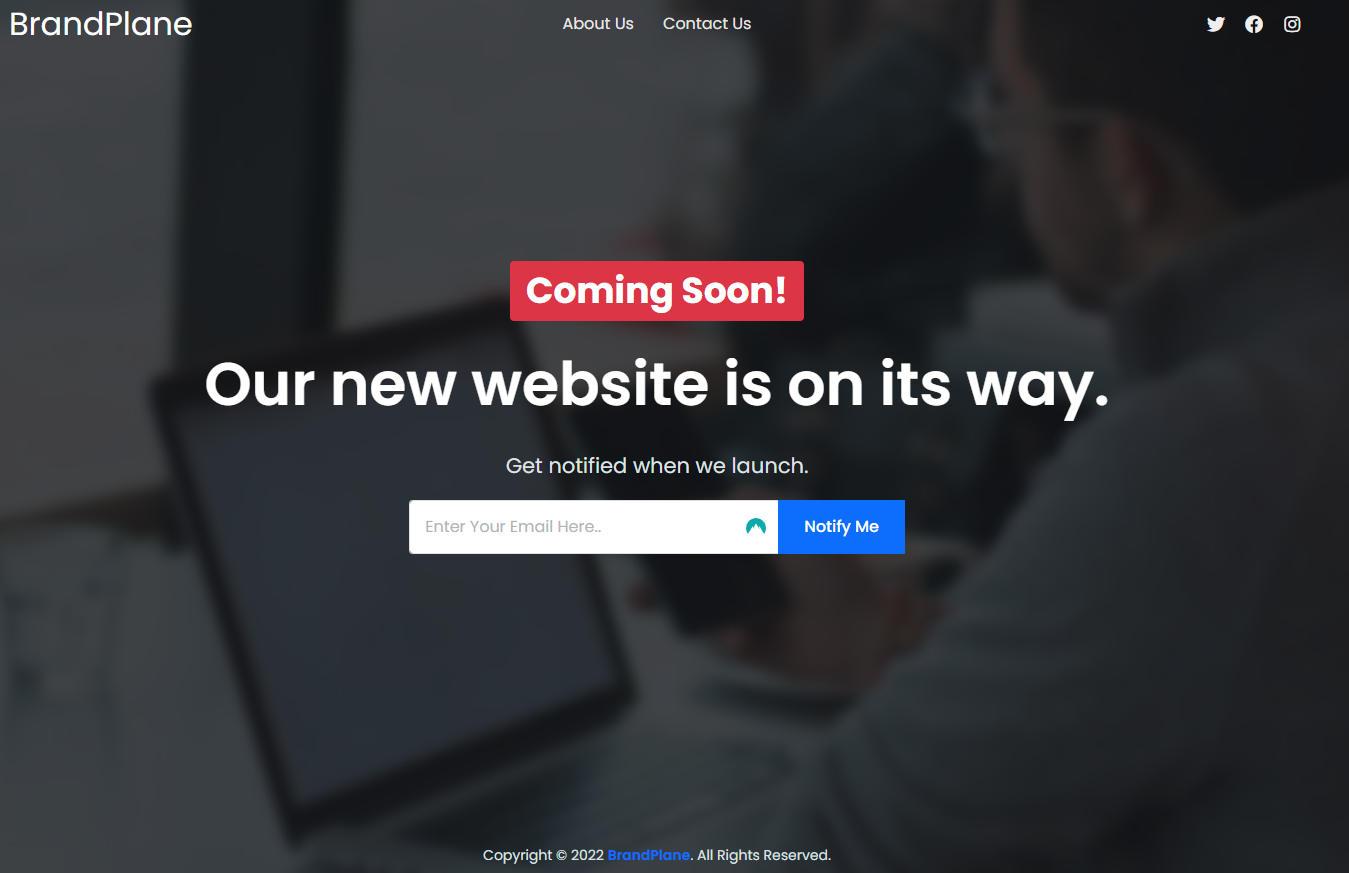 We will release the beta version of the product in a couple of weeks. Stay tuned.

I released a new version of Red Origin in the early morning and then I came to the office. Today we have a party in the office because we have a new headquarter in Zurich. 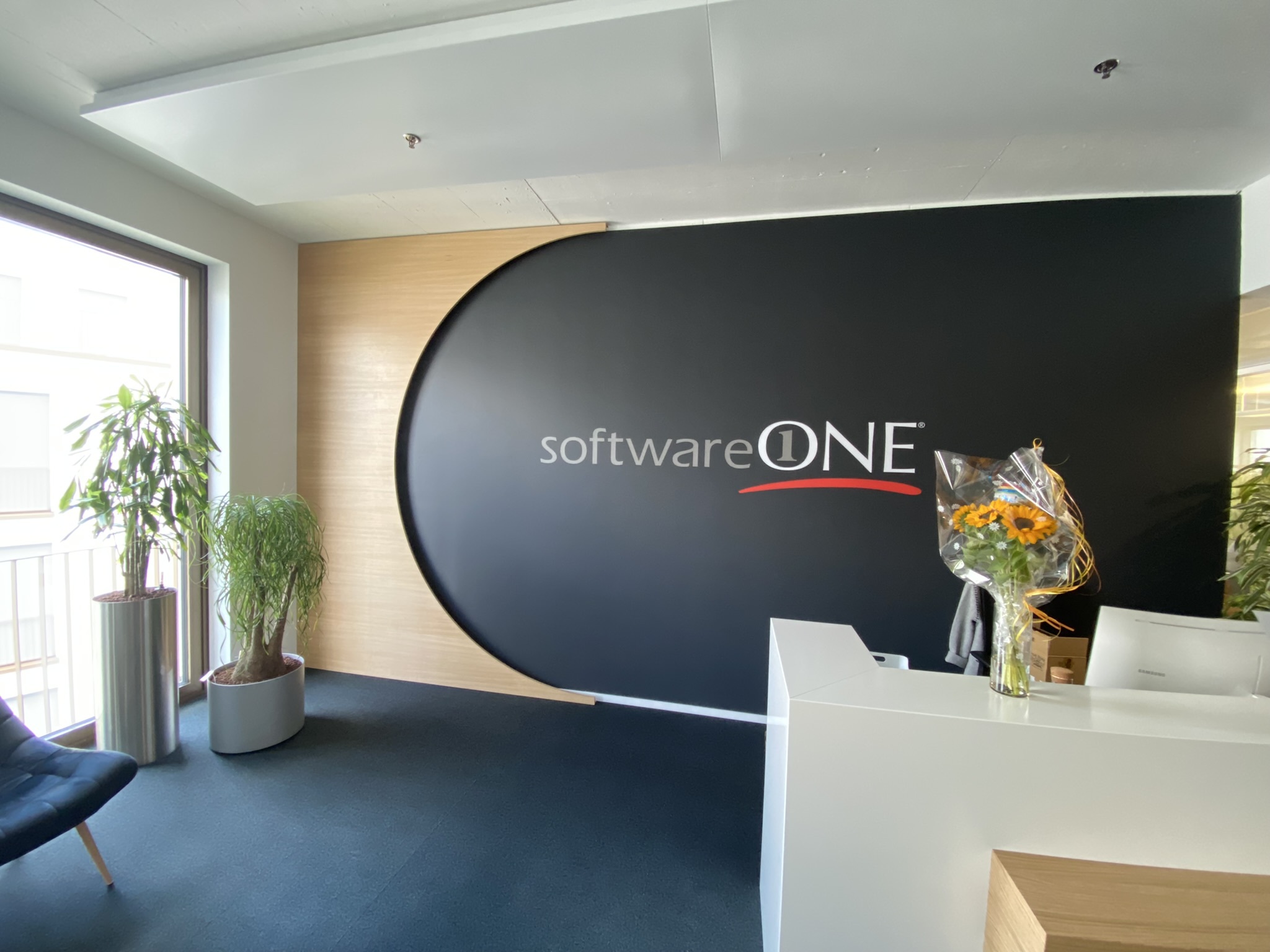 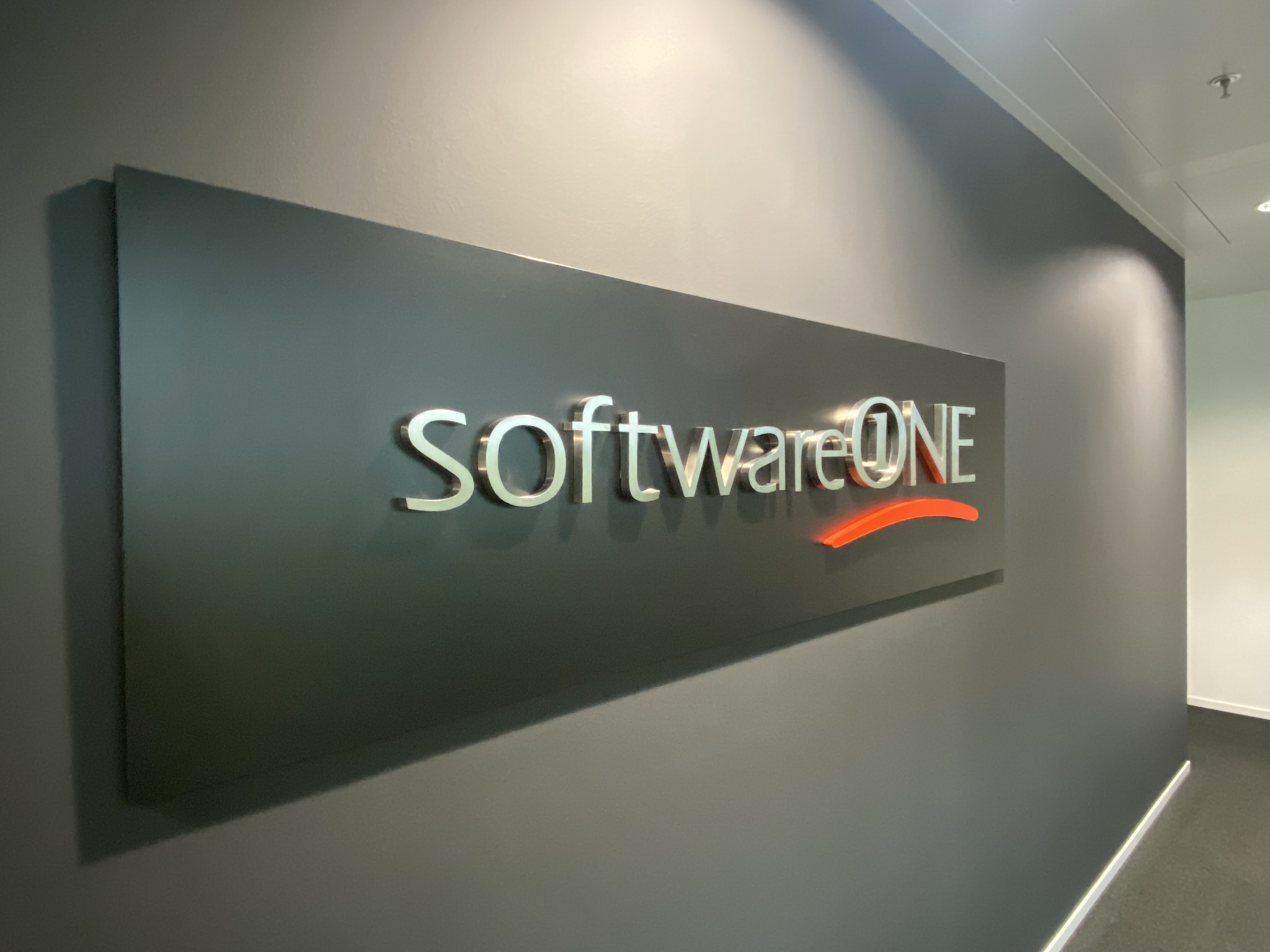 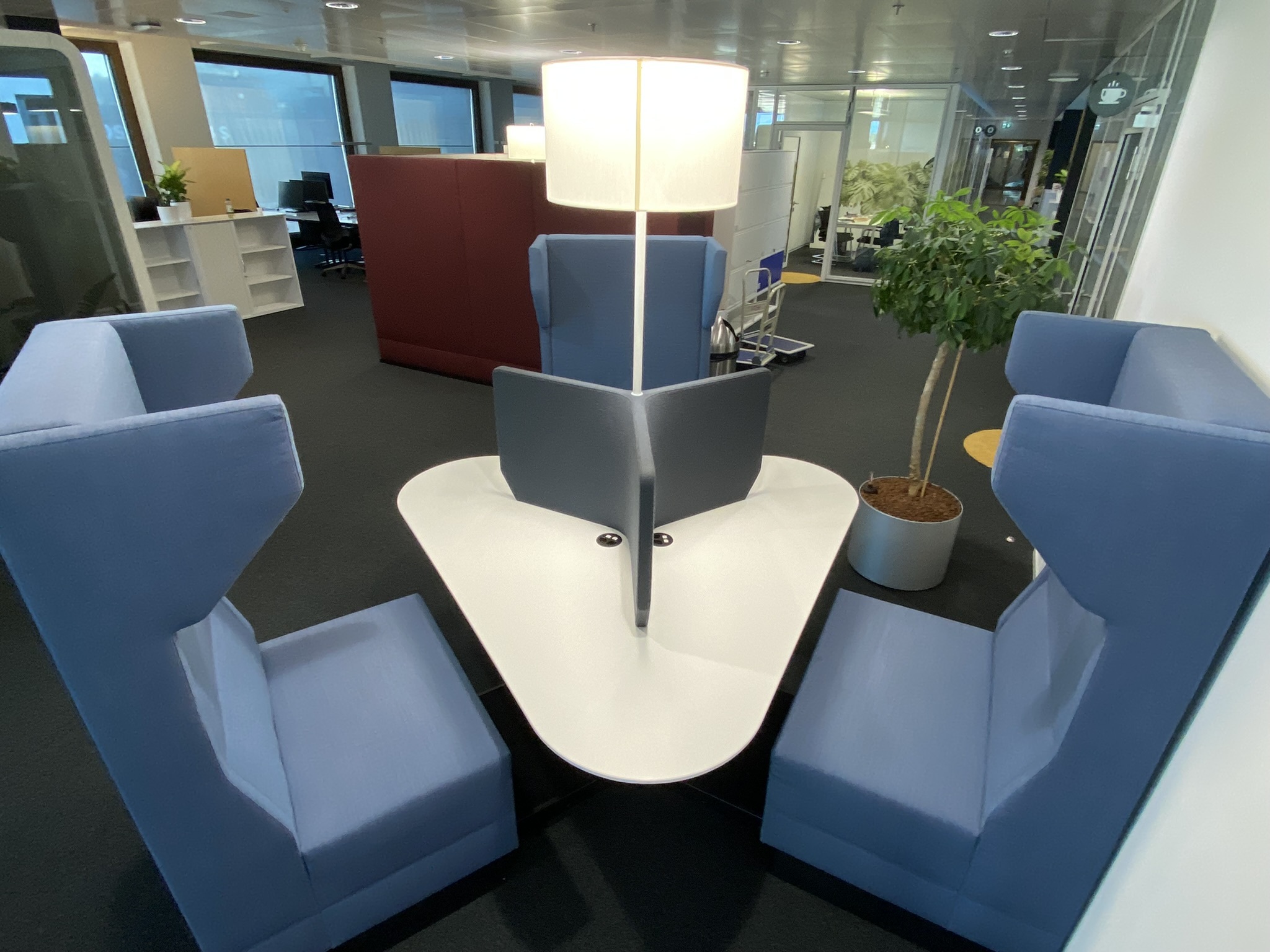 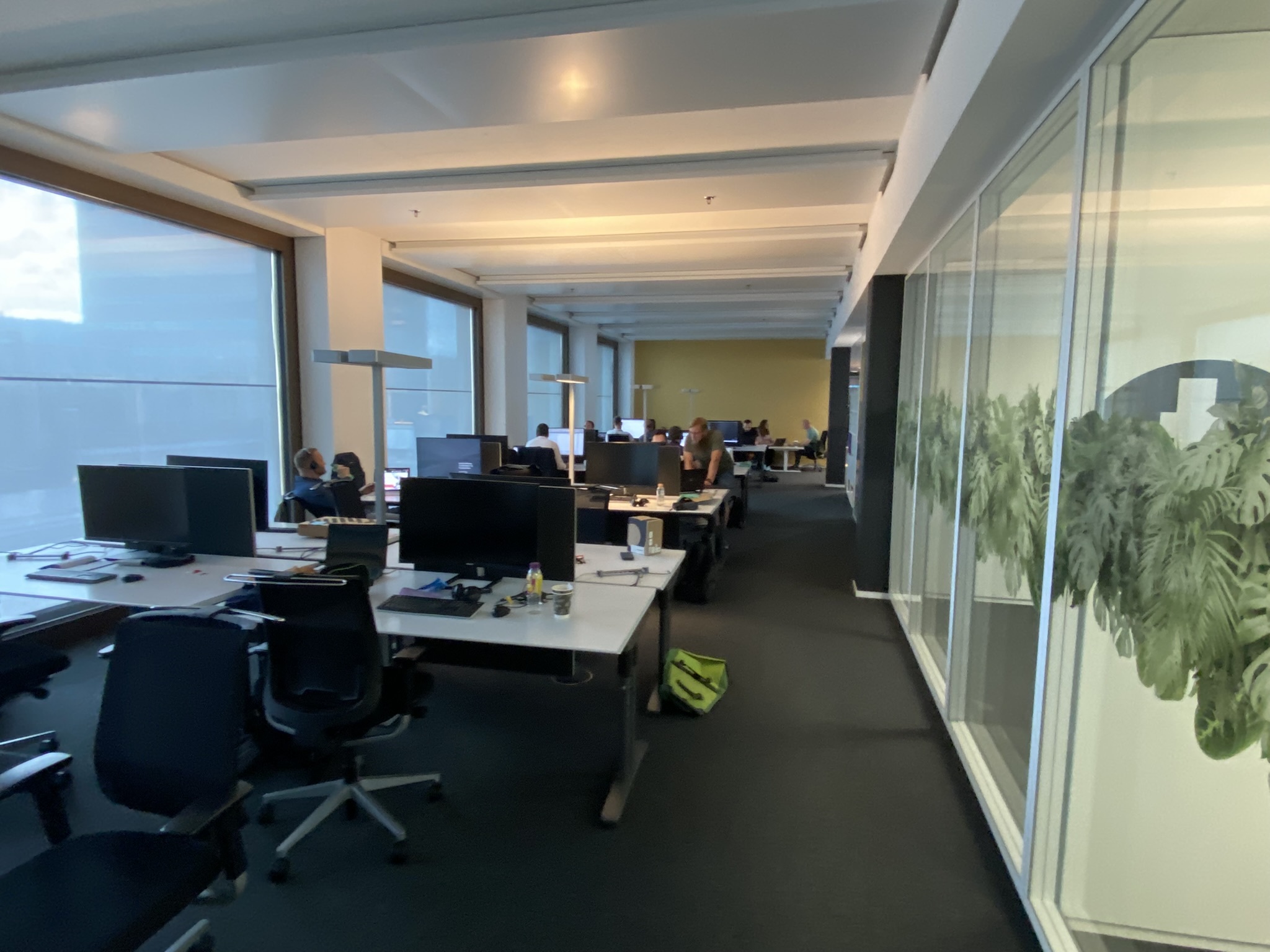 I spent the morning to solve a bug in Red Origin. Actually I spent a few hours also the day before on it. I had some issues with EF Core because it seemed that didn’t update the list of the entities after an update on a record. After a lot of hours of debugging, I understood the reason why. Sometimes I use the DbContext in a service and sometimes directly in an API Controller. And of course, it’s wrong. I did a quick refactory and I moved everything in the service. Now it works like a charm. Lesson learned.

In the afternoon I published a new blog post about debugging an app deployed on Azure App Service.

This is the link of the blog post: https://dev.to/kasuken/how-to-debug-an-azure-app-service-with-visual-studio-2022-458i