When I woke up I sent out a message to all people who were interested on my Second Brain system for Notion. If you are interested as well, you can find the template at this link: https://emanuelebartolesi.gumroad.com/l/digitalgardenv1/devtoweekly

You have the 50% discount from the blog. 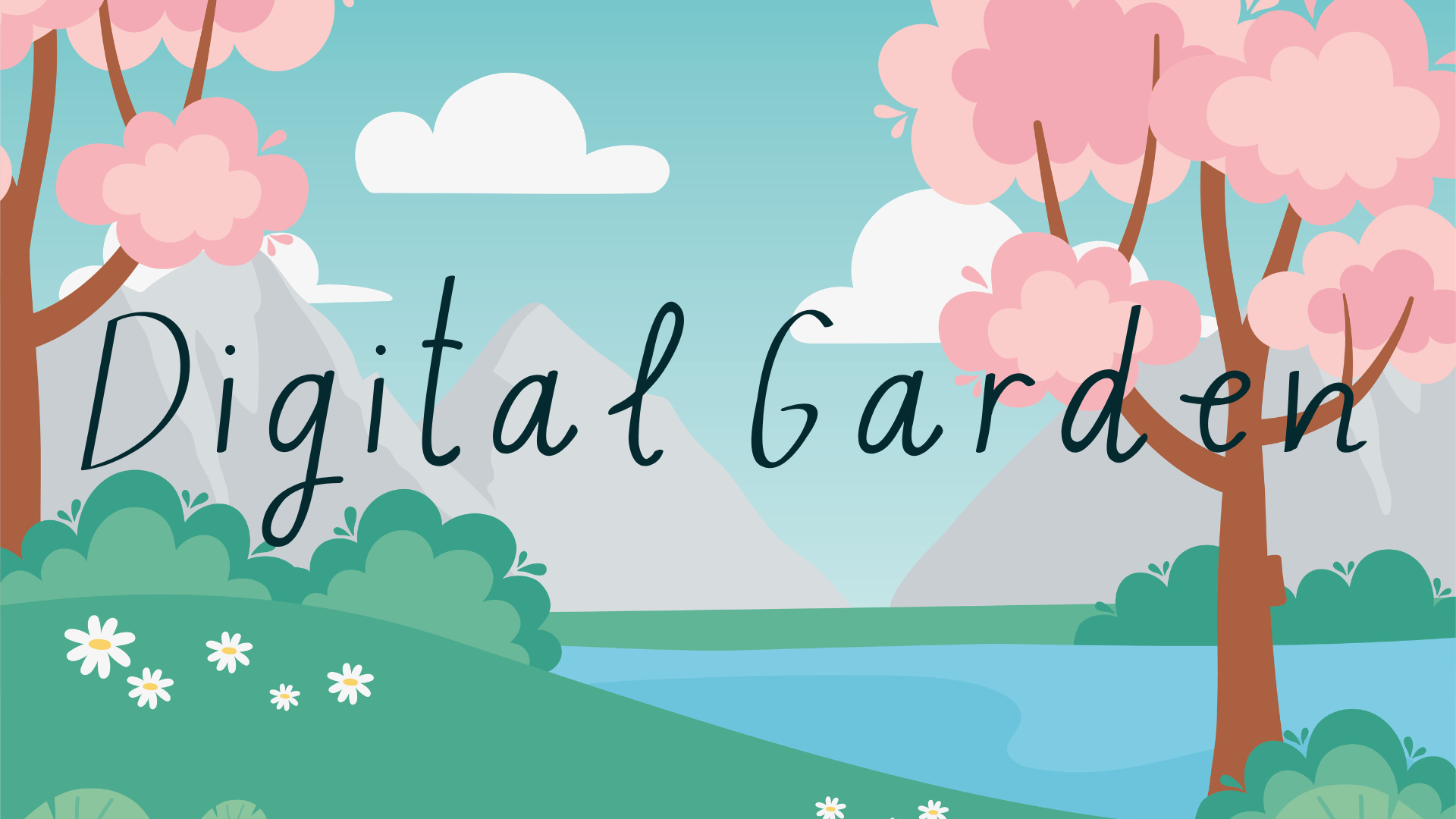 I have organized my week with all tasks and due dates. I have a lot of stuff to do this week, but I am confident.

In the morning I went to the office because today was the montly office day.

I had a lunch with my colleagues and in the afternoon I had a meeting about Red Origin development & release strategy. Finally it seems that we have a better strategy to work, better than before and better than nothing.

When I came back at home, I have migrated the old git repo to a new Azure DevOps project. I will write a blog post tomorrow about this operation.

Started the morning working on Brandplane. I have implemented two different page layouts for the Blazor project. One is for the landing page and one is for the real app after the user logged in the application.

After that I had our weekly meeting for Brandplane to update each other (me and the co-founder) about everything on the project.

Then I had a meeting with a colleague of mine about Red Origin and how to write down the new user stories in the new Azure DevOps project.

After lunch I had a meeting with a customer to install a project that I have developed for them to search the items in the all recycle bins in Microsoft 365 SharePoint sites.

In the late afternoon I watched the dotnet conf 2022. They released .NET 7 today.

In the early morning I have deployed a new version of Red Origin in our test environment. A colleague of mine is rewriting all the user stories in Azure DevOps and he uses the status of the application to write down everything.

After than I spent almost two hours to choose our next ticketing system for our product. I have a short list right now with ZenDesk, ZoHo and Freshdesk.

Freshdesk is my favorite one, let’s see what the other colleagues vote.

After lunch until the end of the office hour, I have worked on Red Origin. I did a lot of refactoring in the frontend part. Now everything in the UI is covered with an error managing logic. If an error occurred in the API, the UI display a message in the 90% percent of the pages.

Working all day long checking the Azure DevOps items about Red Origin and if they fit with the development status. I spent a lot of time to solve an issue that I found in an item about the deletion of an item in our application.

At lunch I have been interviewed for an Italian podcast called “GitBar” about my approach to the Second Brain system.

I also decided to sponsor oh-my-posh on GitHub.

As in the last days I worked hard on Red Origin. Today I am focused to fix the last bugs and check that the UI matches with the stories on Azure DevOps. During an activity an idea came to my mind and I started to develop a new feature that a lot of customers during demos asked to us: search the Azure AD applications by the Permissions. I have implemented it and it took me a lot of hours of working.

In the middle afternoon I did a call with a friend of mine, trying to solve an issue with a third party library to access the SharePoint data.

After dinner I published a blog post about Code Metrics in Visual Studio.